Computer-aided design (CAD) involves creating computer models defined by geometrical parameters. These models typically appear on a computer monitor as a three-dimensional representation of a part or a system of parts, which can be readily altered by changing relevant parameters. CAD systems enable designers to view objects under a wide […]

Computer-aided design (CAD) involves creating computer models defined by geometrical parameters. These models typically appear on a computer monitor as a three-dimensional representation of a part or a system of parts, which can be readily altered by changing relevant parameters. CAD systems enable designers to view objects under a wide variety of representations and to test these objects by simulating real-world conditions.

THE ORIGINS OF CAD/CAM

CAD had its origins in three separate sources, which also serve to highlight the basic operations that CAD systems provide. The first source of CAD resulted from attempts to automate the drafting process. These developments were pioneered by the General Motors Research Laboratories in the early 1960s. One of the important time-saving advantages of computer modeling over traditional drafting methods is that the former can be quickly corrected or manipulated by changing a model’s parameters. The second source of CAD was in the testing of designs by simulation. The use of computer modeling to test products was pioneered by high-tech industries like aerospace and semiconductors. The third source of CAD development resulted from efforts to facilitate the flow from the design process to the manufacturing process using numerical control (NC) technologies, which enjoyed widespread use in many applications by the mid-1960s. It was this source that resulted in the linkage between CAD and CAM. One of the most important trends in CAD/CAM technologies is the ever-tighter integration between the design and manufacturing stages of CAD/CAM-based production processes.

The development of CAD and CAM and particularly the linkage between the two overcame traditional NC shortcomings in expense, ease of use, and speed by enabling the design and manufacture of a part to be undertaken using the same system of encoding geometrical data. This innovation greatly shortened the period between design and manufacture and greatly expanded the scope of production processes for which automated machinery could be economically used. Just as important, CAD/CAM gave the designer much more direct control over the production process, creating the possibility of completely integrated design and manufacturing processes.

The rapid growth in the use of CAD/CAM technologies after the early 1970s was made possible by the development of mass-produced silicon chips and the microprocessor, resulting in more readily affordable computers. As the price of computers continued to decline and their processing power improved, the use of CAD/CAM broadened from large firms using large-scale mass production techniques to firms of all sizes. The scope of operations to which CAD/CAM was applied broadened as well. In addition to parts-shaping by traditional machine tool processes such as stamping, drilling, milling, and grinding, CAD/CAM has come to be used by firms involved in producing consumer electronics, electronic components, molded plastics, and a host of other products. Computers are also used to control a number of manufacturing processes (such as chemical processing) that are not strictly defined as CAM because the control data are not based on geometrical parameters.

Using CAD, it is possible to simulate in three dimensions the movement of a part through a production process. This process can simulate feed rates, angles and speeds of machine tools, the position of part-holding clamps, as well as range and other constraints limiting the operations of a machine. The continuing development of the simulation of various manufacturing processes is one of the key means by which CAD and CAM systems are becoming increasingly integrated. CAD/CAM systems also facilitate communication among those involved in design, manufacturing, and other processes. This is of particular importance when one firm contracts another to either design or produce a component.

Modeling with CAD systems offers a number of advantages over traditional drafting methods that use rulers, squares, and compasses. For example, designs can be altered without erasing and redrawing. CAD systems also offer “zoom” features analogous to a camera lens, whereby a designer can magnify certain elements of a model to facilitate inspection. Computer models are typically three dimensional and can be rotated on any axis, much as one could rotate an actual three dimensional model in one’s hand, enabling the designer to gain a fuller sense of the object. CAD systems also lend themselves to modeling cutaway drawings, in which the internal shape of a part is revealed, and to illustrating the spatial relationships among a system of parts.

To understand CAD it is also useful to understand what CAD cannot do. CAD systems have no means of comprehending real-world concepts, such as the nature of the object being designed or the function that object will serve. CAD systems function by their capacity to codify geometrical concepts. Thus the design process using CAD involves transferring a designer’s idea into a formal geometrical model. Efforts to develop computer-based “artificial intelligence” (AI) have not yet succeeded in penetrating beyond the mechanical—represented by geometrical (rule-based) modeling.

Other limitations to CAD are being addressed by research and development in the field of expert systems. This field is derived from research done in AI. One example of an expert system involves incorporating information about the nature of materials—their weight, tensile strength, flexibility, and so on—into CAD software. By including this and other information, the CAD system could then “know” what an expert engineer knows when that engineer creates a design. The system could then mimic the engineer’s thought pattern and actually “create” more of the design. Expert systems might involve the implementation of more abstract principles, such as the nature of gravity and friction, or the function and relation of commonly used parts, such as levers or nuts and bolts. Expert systems might also come to change the way data are stored and retrieved in CAD/CAM systems, supplanting the hierarchical system with one that offers greater flexibility. Such futuristic concepts, however, are all highly dependent on our abilities to analyze human decision processes and to translate these into mechanical equivalents if possible.

One of the key areas of development in CAD technologies is the simulation of performance. Among the most common types of simulation are testing for response to stress and modeling the process by which a part might be manufactured or the dynamic relationships among a system of parts. In stress tests, model surfaces are shown by a grid or mesh, that distort as the part comes under simulated physical or thermal stress. Dynamics tests function as a complement or substitute for building working prototypes. The ease with which a part’s specifications can be changed facilitates the development of optimal dynamic efficiencies, both as regards the functioning of a system of parts and the manufacture of any given part. Simulation is also used in electronic design automation, in which simulated flow of current through a circuit enables the rapid testing of various component configurations.

The processes of design and manufacture are, in some sense, conceptually separable. Yet the design process must be undertaken with an understanding of the nature of the production process. It is necessary, for example, for a designer to know the properties of the materials with which the part might be built, the various techniques by which the part might be shaped, and the scale of production that is economically viable. The conceptual overlap between design and manufacture is suggestive of the potential benefits of CAD and CAM and the reason they are generally considered together as a system.

Recent technical developments have fundamentally impacted the utility of CAD/CAM systems. For example, the ever-increasing processing power of personal computers has given them viability as a vehicle for CAD/CAM application. Another important trend is toward the establishment of a single CAD-CAM standard, so that different data packages can be exchanged without manufacturing and delivery delays, unnecessary design revisions, and other problems that continue to bedevil some CAD-CAM initiatives. Finally, CAD-CAM software continues to evolve in such realms as visual representation and integration of modeling and testing applications.

THE CASE FOR CAS AND CAS/CAM

A conceptually and functionally parallel development to CAD/CAM is CAS or CASE, computer-aided software engineering. As defined by SearchSMB.com in its article on “CASE,” “CASE ‘¦ is the use of a computer-assisted method to organize and control the development of software, especially on large, complex projects involving many software components and people.” CASE dates back to the 1970s when computer companies began to apply concepts from the CAD/CAM experience to introduce more discipline into the software development process.

Another abbreviation inspired by the ubiquitous presence of CAD/CAM in the manufacturing sector is CAS/CAM. This phrase stands for Computer-Aided Selling/Computer-Aided Marketing software. In the case of CASE as well as CAS/CAM, the core of such technologies is integration of work flows and application of proven rules to a repeating process.

“What Do You Mean?” Mechanical Engineering-CIME. November 2005. 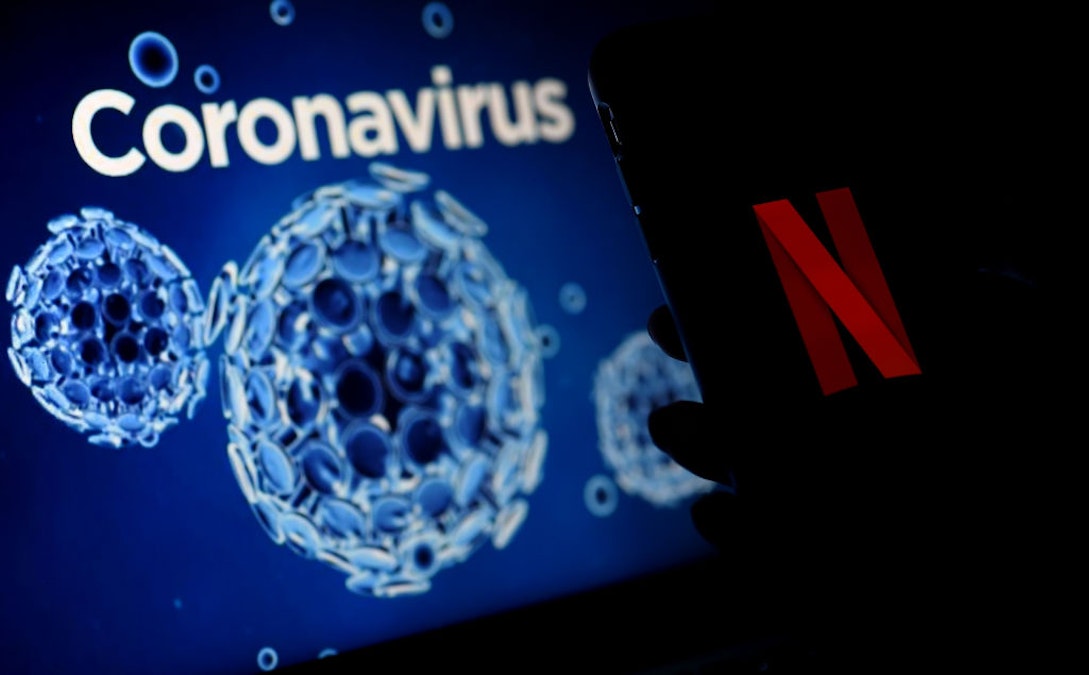