© EPA-EFE/Wu Hong Every Tuesday and Thursday, Inkstone Explains unravels the ideas and context behind the headlines to help you understand news about China. Cheap and quick food delivery was popular in China even before widespread travel restrictions turned it into an essential part of urban life for many globally. […]

Every Tuesday and Thursday, Inkstone Explains unravels the ideas and context behind the headlines to help you understand news about China.

Cheap and quick food delivery was popular in China even before widespread travel restrictions turned it into an essential part of urban life for many globally.

But as demand for the service has risen in the wake of the Covid-19 pandemic, public scrutiny is putting pressure on China’s tech giants to show consideration for the workers who risk their lives to hit the tight deadlines set by the services’ algorithms.

How popular is food delivery in China?

Getting food delivered to one’s doorstep is much more affordable in China than in wealthier countries.

Thanks to low labor costs in China, customers usually pay less than $1 per order in delivery charges. Meanwhile, restaurants often lower their prices on delivery platforms to compete for takeaway business.

About 398 million Chinese people had used online food delivery services as of March 2020, accounting for 44% of China’s internet population, according to the state-run China Internet Network Information Center (CNNIC).

According to a report by food delivery platform Meituan, delivery revenue is expected to reach 20% of China’s overall food and beverage revenue in 2020.

Who are the major players?

The delivery industry is currently dominated by two platforms.

The second-biggest platform, Ele.me, has blue uniforms and helmets and is owned by e-commerce giant Alibaba, which also owns Inkstone.

Their revenues come mainly from the commission fees collected from restaurants. (Meituan charges about 10% to 20%.) A large chunk of their costs is paying their several million delivery workers.

The platforms use algorithms to assign orders and design delivery routes.

What are the complaints from delivery workers?

Delivery workers say the platforms have been telling them to deliver more orders in a shorter time frame, according to a widely shared report in September 2020 by Chinese magazine Renwu.

They say the delivery routes designed by algorithms, based on online maps, are often not suitable for scooters in the real world.

Those who fail to meet the delivery deadlines get a pay cut. So they end up constantly breaking traffic laws, resulting in accidents and even deaths.

In August 2020, a food delivery driver posted a video on Chinese social media titled “Three questions to Wang Xing.” Wang is the chairman and chief executive officer of Meituan Dianping, with a net worth of more than $18 billion.

In the video, which went viral, the driver asked the billionaire why the time set for them to deliver each meal kept shrinking, and why those workers were the only ones punished or forced to compensate for late deliveries.

It is hard for delivery workers to gain real bargaining power. Independent unions are not allowed in China, although delivery drivers have organized small-scale strikes, according to Hong Kong-based labor group China Labor Bulletin.

What is the response from companies and the government?

In response, Ele.me said it would give consumers the option to allow delivery drivers an extra five or 10 minutes to deliver their meals. Meituan said workers would get an extra eight minutes for every order before they were penalized.

But many people said on social media that the companies should increase delivery workers’ wages and reduce their workload, instead of asking people to wait longer to eat.

The government has yet to take a stance in the latest delivery debate. But a public administration professor recently told state broadcaster CCTV that the authorities should step in to stop potential exploitation in the delivery industry.

Made in China, banned in India

How China braces its economy for a more hostile world

Australian and Chinese journalists find themselves caught in diplomatic storm

Library now open at 9:30 am with limited computer usage

Wed Sep 23 , 2020
(September 8, 2020) The Westfield Memorial Library is pleased to announce that as of Tuesday, September 8, the library will be open at 9:30 a.m. Limited usage of the computers will begin on Tuesday as well. The rules for computer usage are as follows: Westfield residents will have access to […] 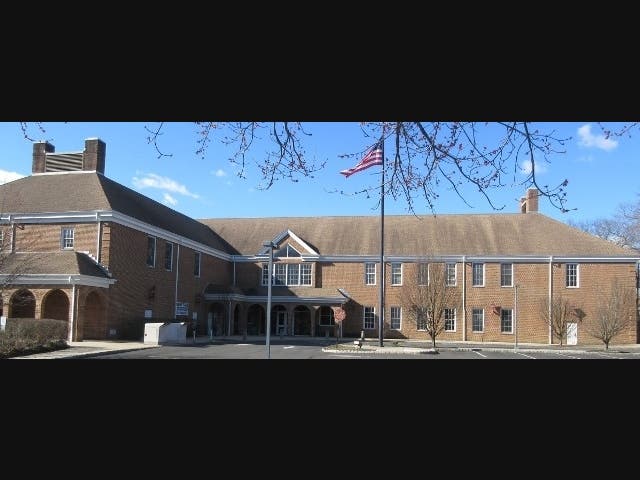