First you need to download the installer (the link is on the top right of this page) and open it. This window will appear:

After a while (it can take some minutes) the installer will be complete and you need to click on Finish.

These three default gadgets will appear on the right side.

Click on the plus symbol on the top right to see all available gadgets.

Here you can add a gadget to your desktop by double-clicking on it.

If you move your cursor above a gadget you can drag it around your desktop. It doesn’t need to stay on the sidebar. There will also appear some buttons next to the gadget. Click on the X to close a gadget or on the wrench icon to access its options.

The options of the clock gadget allow you to enable the second hand or to change the timezone.

The next gadget is a clipboard manager. Here I copied the installer file and then the name of the file. Clipboarder will display everything you copy to the clipboard. By clicking on an element you make it the current clipboard. This way you can select older clipboards and paste them into other applications. You can also open a clipboard directly.

The options of Clipboarder allow many possibilities. You can use the shortcut Win+C to select an older clipboarder (works well together with Ctrl+V).

The options of the last gadget, the weather gadget, allow you to change the city.

You can also right-click on the sidebar. If you don’t like the sidebar you can close it there. You will still be able to use the gadgets. Click on options to change the behaviour of the sidebar.

Here you can, for example, click on the first checkbox to make the sidebar always visible. This way you have your gadgets always in sight. A disadvantage is though, that the close button of maximized windows isn’t on the top-right corner anymore. To fix this you can put the sidebar on the left side.

Alternatively you can enable the second checkbox on the view tab.

Here is a maximized video player and you can close it by using the X on the top-right of the screen. Of couse this will work for non-maximized windows as well.

You can access some advanced options by right-clicking on the X. For example you can add a preview of the application to the sidebar.

This way you can keep track of some applications on the side. You can hover with your cursor over the preview to peek into the window, just like in the taskbar. Right-clicking on the preview gives you some options as well.

There are several weather gadgets included.

Right-click on a gadget allows you to change its opacity. You can also access some general options about gadgets by selecting 8GadgetPack Tools:

Get notified about updates via

Find Internet Providers In My Area

Thu Mar 26 , 2020
Compare the best internet speeds near you Where you live is a key factor in determining what types of internet and what internet speeds will be available at your home. Your four main options for residential high-speed internet plans are typically cable internet, DSL, fiber-optic or satellite. Some areas also […] 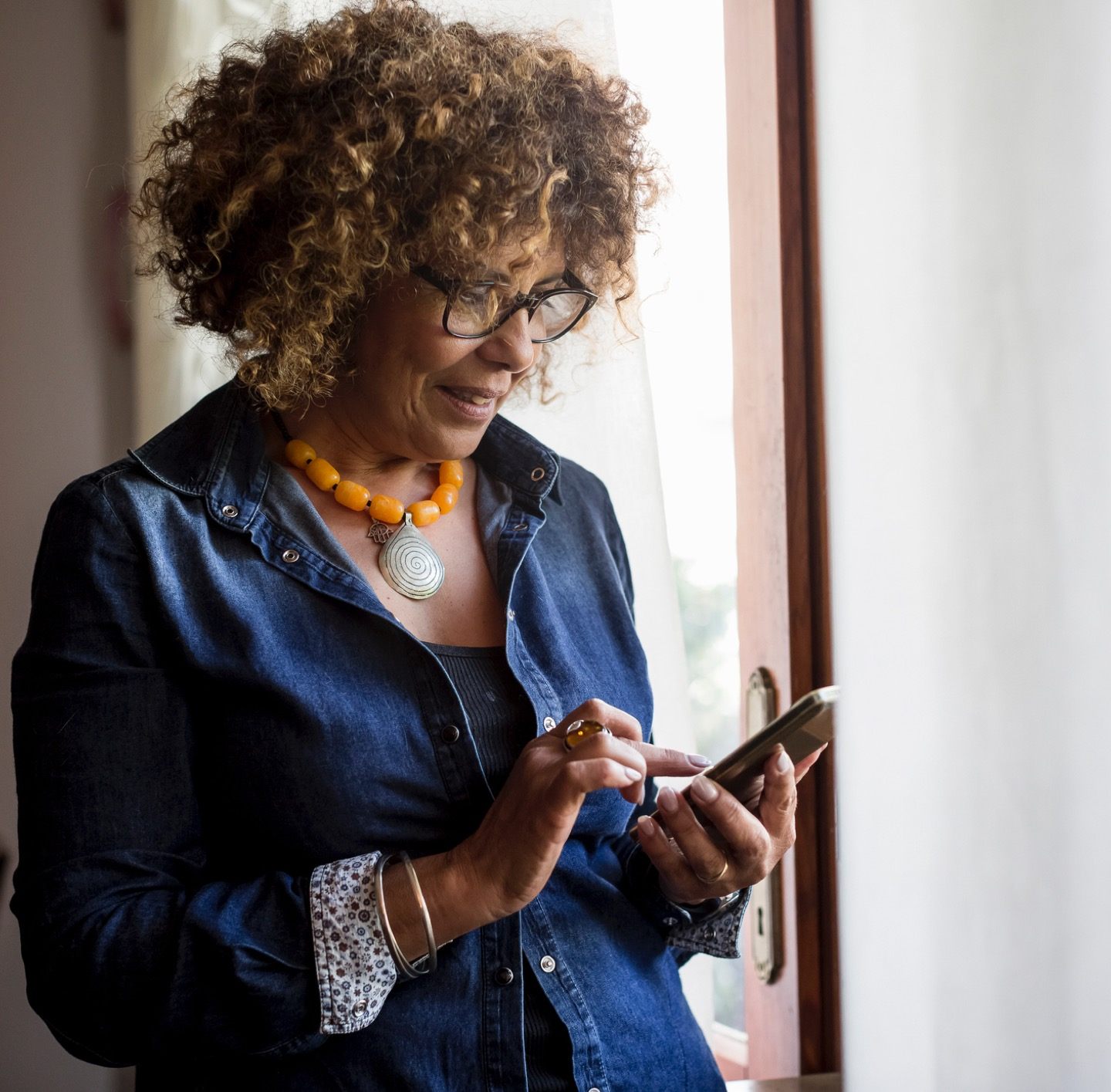