Social and Economic Equity for Californians in the Digital Age

Today, high-speed Internet (broadband) access is essential for homework, employment applications, job training, health services, and civic activities.  Yet 31% Californians do not have high-speed Internet and a computer at home.  Too many low-income, rural, and disabled Californians are disenfranchised from our Digital Economy because of cost and lack of access.  (Source: 2017 Survey on Broadband Adoption in California, UC Berkeley Institute for Governmental Studies)

Computer Basics: Inside a Computer 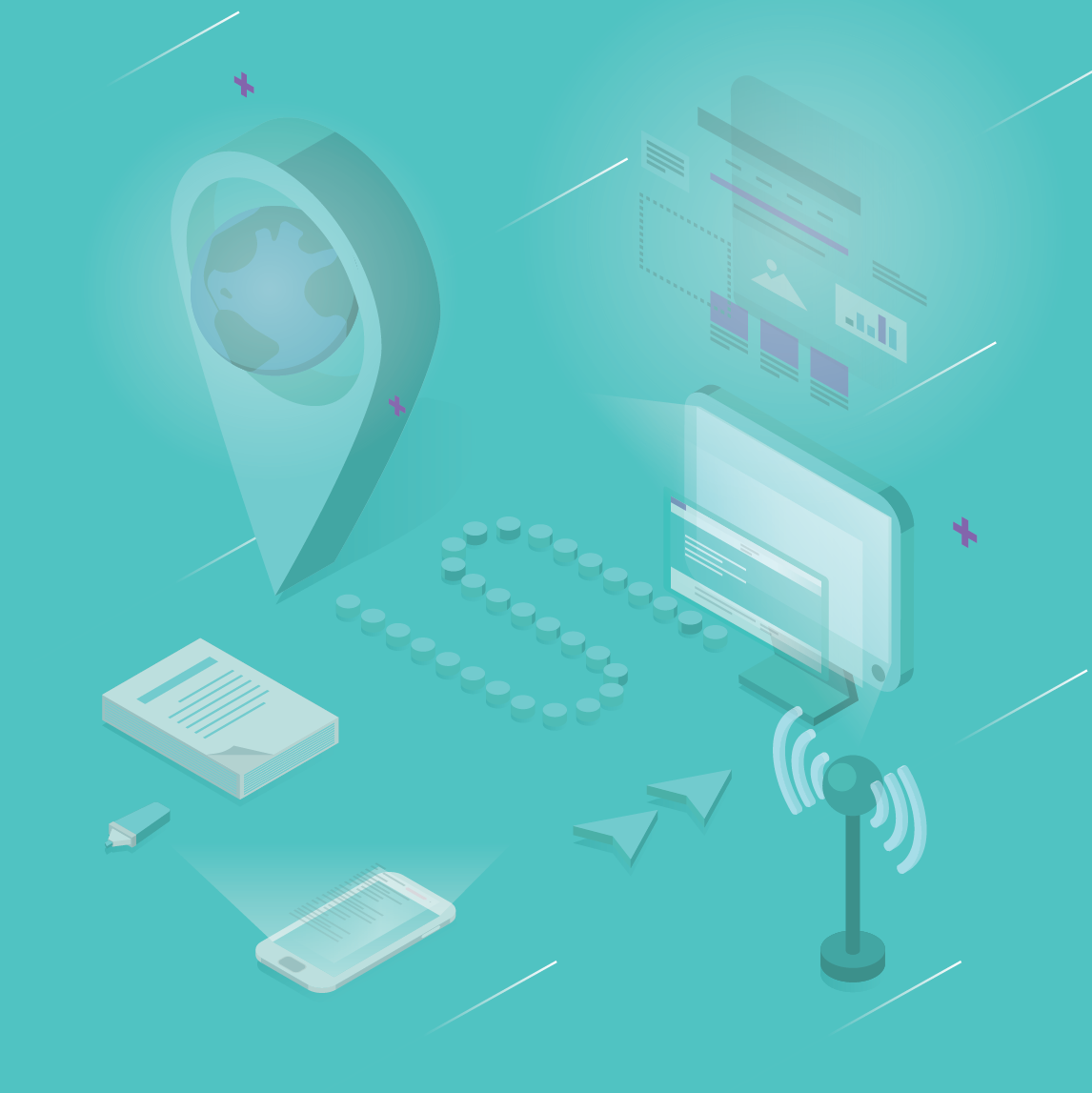