Not providing gadgets, internet to poor students for online classes is digital apartheid, the court said

The Delhi High Court has directed private as well as government schools like Kendriya Vidyalayas or KVs to provide gadgets and an internet package to poor students for online classes, saying not doing so amounts to “discrimination” and creates a “digital apartheid”.

To separate such students from others in the same class due to non-availability of a gadget or a device would generate “a feeling of inferiority” that may “affect their hearts and minds unlikely ever to be undone”, the court said.

A bench of Justices Manmohan and Sanjeev Narula said if a school decides to voluntarily provide synchronous face-to-face real time online education as a method of teaching, “they will have to ensure that the students belonging to economically weaker section (EWS) or disadvantaged group (DG) category also have access and are able to avail the same”.

The court said: “Segregation in education is a denial of equal protection of the laws under Article 14 of the Constitution and in particular the Right to Education (RTE) Act, 2009.”

By not providing the required equipment to the EWS/DG students, the private schools were putting a financial barrier which prevented them from pursuing and completing their elementary education in the present pandemic, it said.

This is a violation of the RTE Act provisions, the bench said, rejected as “misconceived” the argument of the private schools that they are required to provide the equipment to EWS/DG students only if they are doing so in case of the fee paying students.

“Section 12(1)(c) obligation is in no way dependent upon what school gives to the fee paying children, free or otherwise. For example, uniform, reading materials and textbooks are provided free to 25 per cent EWS/DG students, even though the 75 per cent fee paying students have to pay for them,” the court said in its 94 page judgement.

“Consequently, intra-class discrimination, especially inter-se 75 per cent fee paying students viz-a-viz 25 pre cent EWS/DG students upsets the level playing field and amounts to discrimination as well as creates a vertical division, digital divide or digital gap or digital apartheid in addition to segregation in a classroom which is violative of RTE Act, 2009 and Articles 14, 20 and 21 of the Constitution,” the bench added.

The judgment came on a PIL by NGO Justice for All, represented by advocate Khagesh Jha, seeking directions to the Centre and the Delhi government to provide free laptops, tablets or mobile phones to poor kids so that they can access classes online during the COVID-19 lockdown.

While directing the private unaided schools to provide the required equipment and internet pack to the EWS/DG students, the court said they “shall be entitled to claim reimbursement of reasonable cost” from the state for procuring the same under the Right to Education (RTE) Act, 2009, “even though the State was not providing the same to its students”.

The court said the committee shall also frame standard operating procedures (SOPs) for identifying the standard of the equipment and internet package to be supplied to the poor and disadvantaged students.

This would ensure uniformity in the gadgets and internet package being used by all the poor and disadvantaged students, the bench said.

The NGO had contended that the private unaided schools’ decision to conduct classes via video conferencing would affect over 50,000 students belonging to the economically weaker sections (EWS) and cannot afford laptops, phones and high-speed internet service to attend the classes.

The petition had contended that not providing the laptop, phone and high speed internet, free of cost, to the poor kids would amount to a violation of their fundamental right to education guaranteed under the Constitution.

(Except for the headline, this story has not been edited by NDTV staff and is published from a syndicated feed.)

Fri Oct 9 , 2020
Today at TechCrunch Disrupt 2020, leaders from three quantum computing startups joined TechCrunch editor Frederic Lardinois to discuss the future of the technology. IonQ CEO and president Peter Chapman suggested we could be as little as five years away from a desktop quantum computer, but not everyone agreed on that […] 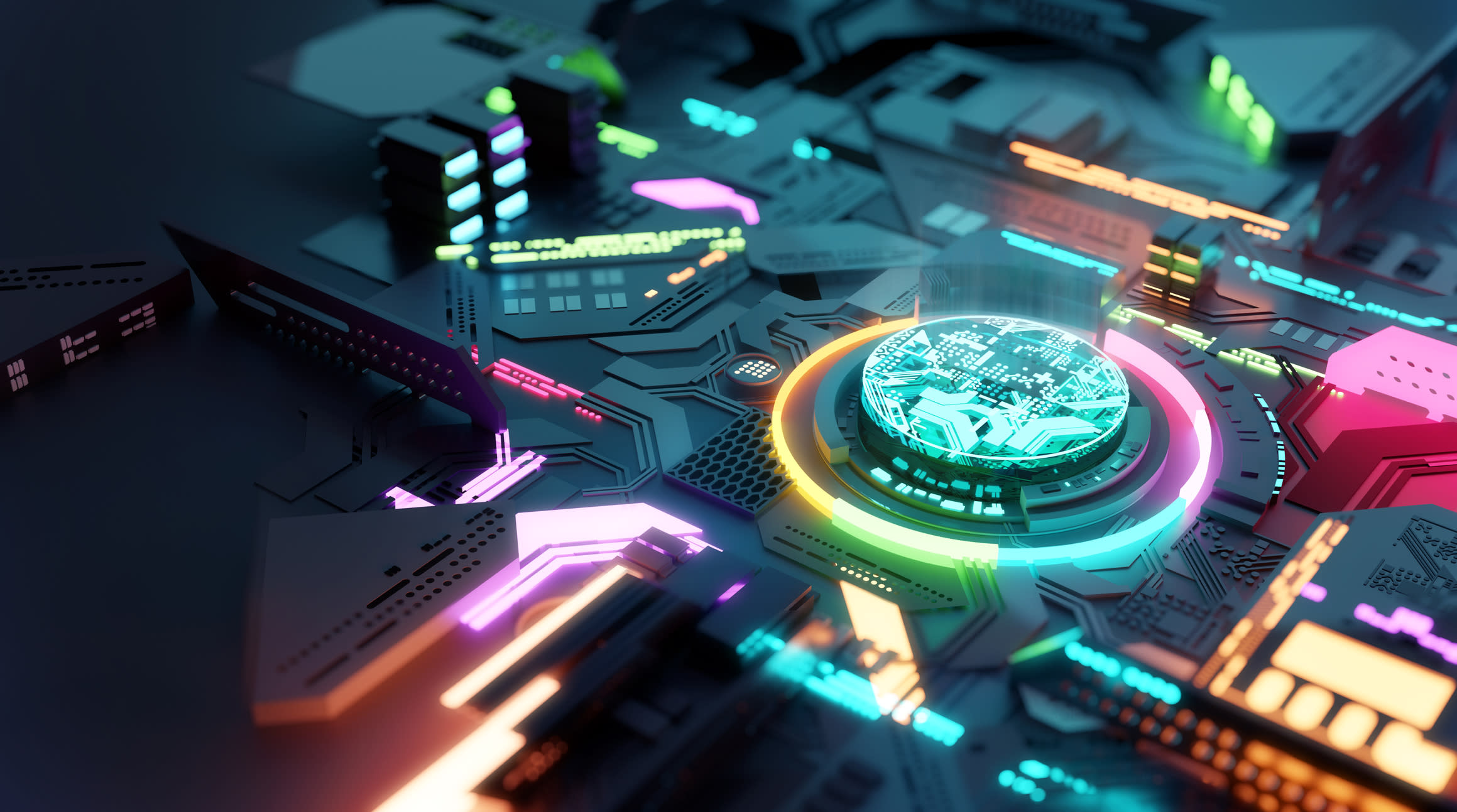