Thanks to the Internet, stamp pricing today has become so erratic that it has turned collectors into bargain hunters. Gone is the day when dealers could focus mainly on the stamps appearance (cleanliness), condition (thins and tears), gum and centering in order to arrive at a percentage of catalog value as […]

Thanks to the Internet, stamp pricing today has become so erratic that it has turned collectors into bargain hunters. Gone is the day when dealers could focus mainly on the stamps appearance (cleanliness), condition (thins and tears), gum and centering in order to arrive at a percentage of catalog value as their asking price. The Internet allows anyone to become a dealer, which is to say, it has degraded pricing into a regressive process. It has also popularized on-line auction selling, thereby making it into a game.

Internet selling is dominated by a handful of multi-dealer sales sites such as eBay, Hip Stamps. etc. where numerous professional dealers are trying to carry on in traditional fashion. They are, however, undercut by thousands of wannabe dealers and retired collectors selling off their collections or others who see an opportunity to exploit novice collectors. In short, it is becoming more of a flea market and less an organized industry.

Today, local stamp shows are few and not economical for most dealers. Internet sales dominate the industry. Stamp collecting as a hobby is on the decline due to demographics. Stamp pricing via catalogs is less and less relevant for items priced at $25 and more. As for cheaper material, Internet pricing often exploits the fact that most buyers and numerous sellers don’t have current catalogs. They rely on surfing the web to get a feel for what a stamp is worth, if they do any price discovery at all. In the case of on-line auction bidding, where they see a posted catalog value, they take reassurance that they only had to pay one increment higher than an underbidder who often knew even less. Topical collectors are particularly vulnerable to abuse, both to overpricing as well as outright fake stamps.

It may seem that an Internet based stamp industry would be more efficient in price discovery since it allows side by side price comparisons, but this would be a flawed assumption. With over a million different stamps sold in a variety of conditions and types (mint, MNH, used, in multiples, in sets, on cover, etc.) there are relatively few occasions when like-kind items from different sellers appear for sale at the same time. Added to this is the fact that there is no uniform stamp identification protocol in use to simplify searching histories of past sales and offerings. Hence, historical information is of limited availability or value. This may not matter much for cheap material, but it is critical for higher priced items.

In my book “MoneyStamps – The Safe-Haven Investment In An Unsafe World” I make my case for that segment of the stamp universe which has shown rates of return superior to most stocks, bonds and a variety of other hard asset investments. As an investment advisor and financial columnist and author, I learned that there are no firm rules or limits as to what makes something a good investment. Certainly, the current era of zero and negative interest rates on bonds has made this abundantly clear. As an extension of my book, I developed a system for rating individual stamps based on a variety of attributes and price histories and then assigned ratings of MS1 to MS10 to reflect their superiority as investments to lesser stamps. While this may not be of much interest to a collector, it is assuredly of interest to an investor. Actually, it’s their only interest.

The purpose of the MS ratings is to provide a rationale for stamps which deserve to be considered by buyer who see them as an investment. Hence, such stamps will have a greater demand base. As we see in the stock market, people will pay 100 times earnings for a share of Amazon versus 20 times earnings for ATT because they expect Amazon to appreciate much more quickly. The same logic exists with stamps in that one should be willing to pay a much higher price for a stamp that has shown annual appreciation rates 2 to 4 times higher than most other stamps. What an MS1 to MS10 rating does is put the stamp into the sights of investment motivated buyers in addition to collectors. Also, if a stamp is highly rated, the investors will seek not one, but multiples of the item just as they buy more than one share of a good stock. This is why I say that MS ratings will change the dynamics of both pricing and demand for the investment grade sector of the stamp market. Dealers should be aware of this fact when pricing their offerings. There is no reason that stamps with the top ratings should not be selling at or above catalog value. After all, these stamps did not appreciate hundreds of percentage points over the last few decades by being run of the mill. Now that we have identified them to all buyers as clearly superior, future growth is likely to be even better.

Investment buying of stamps is already far greater than is generally recognized. By way of proof note that, for some 34,000 stamps which have an MS rating of 4 to 10, some 1500 or 4.4% had price increases of 100% or more in just the last 5 years. These are stamps that have existed for 70 or more years, yet they appreciated significantly during the last 5 years while the overall stamp market was in decline. As we make known how meaningful these ratings are in the pricing process, even greater turnover and price increases will occur. Although only about 5% of stamps carry an MS rating, they make up an estimated 40% of the dollar turnover in individual stamp sales. Dealers can only profit from using this useful pricing tool. The MS ratings for some 66,000 stamps are currently available to members on the StampFinder.com website.  The site also provides a more in-depth explanation of how the ratings are arrived at.

Fri Aug 28 , 2020
Hilary Reid is an inveterate eBay shopper and museumgoer who loves tracing the origin of trends — from flight-attendant jumpsuits to the resurgence of marzipan — and collecting NYC merch. Photo: Ernst Haas/Getty/Getty Images If you’ve been working from home, you’re probably thinking a lot more about your desk chair […] 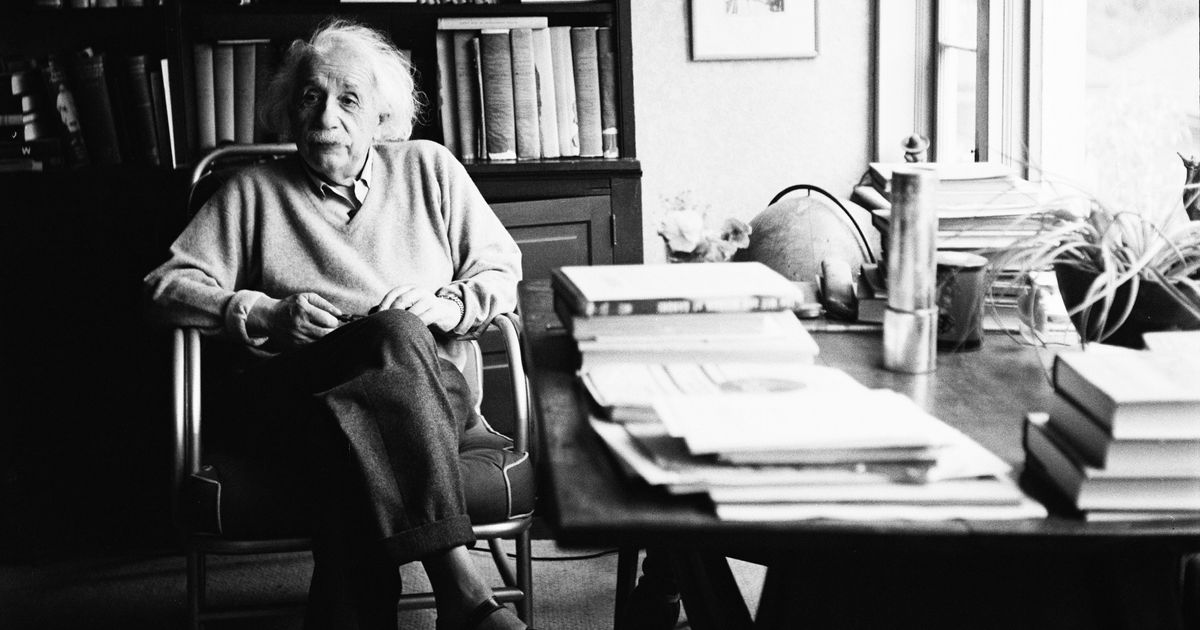