Trying out a 5G trial On Aug 18, StarHub announced that users of its new Mobile+ and Biz+ plans could get a taste of their 5G trial network. In a nutshell, if a StarHub user is subscribed to either mobile plan while using a compatible 5G-ready smartphone, they’ll occasionally run […]

Trying out a 5G trial

On Aug 18, StarHub announced that users of its new Mobile+ and Biz+ plans could get a taste of their 5G trial network.

In a nutshell, if a StarHub user is subscribed to either mobile plan while using a compatible 5G-ready smartphone, they’ll occasionally run into (and experience) what early 5G connectivity and speeds are like.

So, when StarHub offered to let us give their budding 5G network a taste test, we jumped at that opportunity.

With their blessing, we ventured to about ten different parts of Singapore to see if we can genuinely experience 5G-like speeds on our mobile phones.

The promises of 5G

Sure, Singapore isn’t that big, but it’s still considerable effort to visit specific parts of the island to see videos load faster and clearer, or bigger transfer rate numbers on a screen. To understand why it was worth our time, we first need to understand what 5G offers that 4G cannot.

While that’s plenty fast for most folks, it’s nowhere near the real-world or theoretical maximum speeds offered by a 5G network. Even at the lower end of the scale, a 5G network should be able to offer real-world speeds starting at 100 to 900Mbps, with a theoretical max of 20,000Mbps (20Gbps).

In essence, even the most rudimentary of 5G networks that rely on 4G infrastructure would see your speed multiplied several times over, provided that you have a compatible phone on hand (along with the right telco to support it).

Another important aspect of 5G is its significantly lower latency when compared to 4G. As consumers, lower latency is most keenly felt in online multiplayer games – the lower your latency, the faster the Internet responds to your inputs.

For the industrialists and businesses, lower latency unlocks the possibility to engage in wireless ways to work that were previously thought impossible. Some sci-fi examples we can give you are, say, a surgeon operating on a patient remotely from his or her home, because the latency is low enough for the robotic surgical room to respond to all the inputs in a timely manner.

More realistically, such lowered latencies can have very visible differences in dedicated wireless communication networks in various industrial sectors and sub-sectors, like logistics, healthcare, retail, and emergency services. Check out more examples of what a really fast future might look like.

So what kind of 5G are we looking at today?

5G in itself wasn’t easy to understand because the journey to make 5G possible was tough. For instance, the ultra-high speeds nearer to the upper limit relied on frequency waves that cannot travel as far as 4G’s waves and making 5G possible indoors or underground is another challenge altogether.

You could read a much older article we have about why 5G wasn’t even viable back then. Thankfully, the network industry progressed and overcame many of these roadblocks, which is why we’re seeing 5G popping up in various countries, and now Singapore.

As consumers, we need to understand that two types of 5G make up the overall 5G network:

At this point, the 5G trial network that StarHub users are currently getting is the first signs of 5G NSA. This explains how StarHub was able to quickly get some samples of 5G going when other telcos are still busy planning their roadmap after IMDA announced the winners of the 5G spectrum.

By now, most folks would understand the speed of the network is dependent on many factors beyond the control of the telco and yourself, e.g. your mobile device, your choice of telco, where you physically are, what’s the weather like, which server you’re connecting to.

The list goes on. We mention this because we tried to eliminate as many variables as possible during our speed test.

Another point to note was StarHub’s 5G trial network, which was barely a week old when we got our grubby hands on it. At launch, it had 53 per cent coverage in Singapore’s populated areas (it increased to 60 per cent coverage when we were testing).

In short, StarHub’s 5G trial network is something similar to a public beta of sorts, with a 50-50 chance of making a successful connection if we follow their chart and recommended 5G testing locations.

Also, StarHub said that its coverage is strictly outdoors – so testing attempts indoors or near a significant indoor landmark (like a mall or MRT station) may affect 5G connectivity at the point of publishing this article.

It would be unwise to expect a completely bug-free, glitch-free 5G experience. In fact, it was quite the hassle trying to ‘catch’ 5G connectivity. Imagine playing Pokémon GO where the critter is not only completely invisible, but the UI also offers no clues on whether you’re nearer or further to a suitable base station or beacon.

For example, one of the recommended locations mentioned Harbourfront but that doesn’t mean anything unless we stumbled upon the sweet spot, which isn’t a big spot to begin with; your connectivity could vary greatly just twenty steps away.

Also, there’s no reason for the phone to switch to 5G if it thinks that the 4G signal there is strong enough, so it’s plenty of repeated manual checks and resets in between each finding. The entire journey was exhausting, but it’s to be expected when you’re trying out a beta service that’s not blanketing the island.

Still, as testers, we wanted to push the boundaries of what the StarHub 5G network in its current state can do, so we did visit some places of our choosing to ensure a fair mix. We even included an area that did not have StarHub’s 5G network simply because of its relevance to Singapore, along with what’s to come.

Before we go on to the test results per area, here are our testing parameters:

So what did we find out after 17,000 steps on our steps tracker, two phones with nearly depleted batteries, and having SafeEntry’ed Singapore in so many places? Read on.

We’ve tried our starting point, Plaza Singapura, as well as several popular landmarks around town. Orchard Gateway wasn’t a recommended spot, but it was important for us to see how much of a difference it would be inside a mall.

Note: for all locations, we’ll use the format of showing you our test spot, followed by the competing 4G network’s speed test scores, and finally StarHub’s test score. 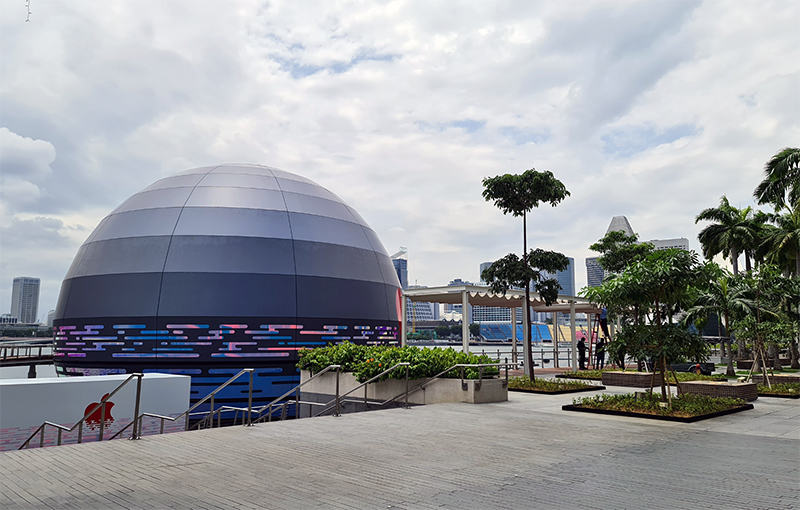 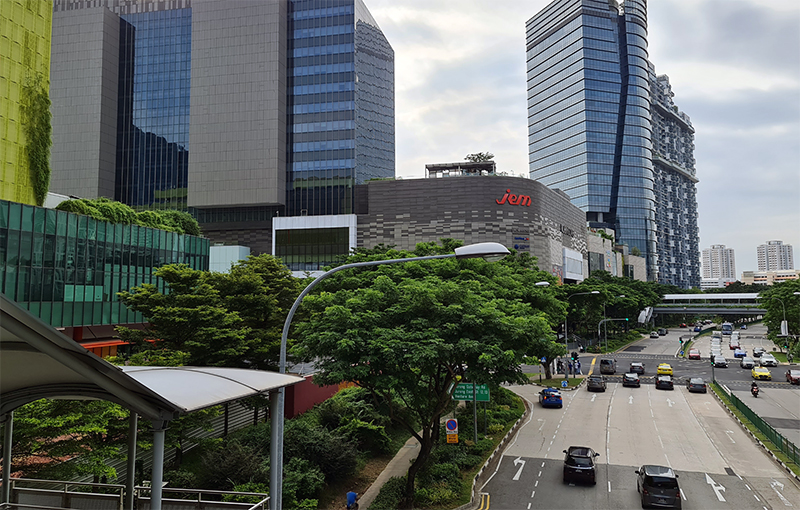 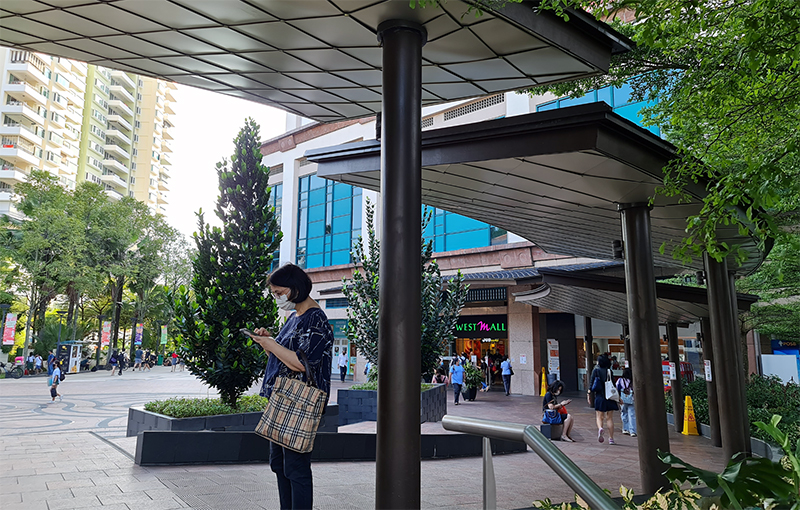 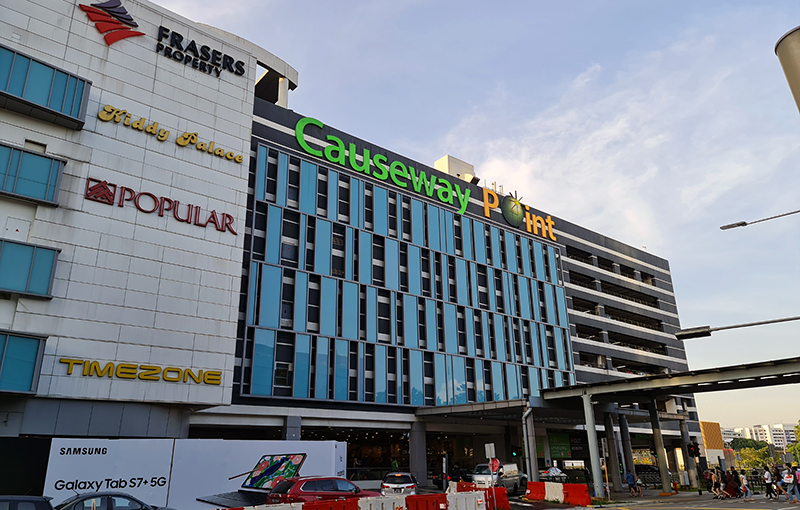 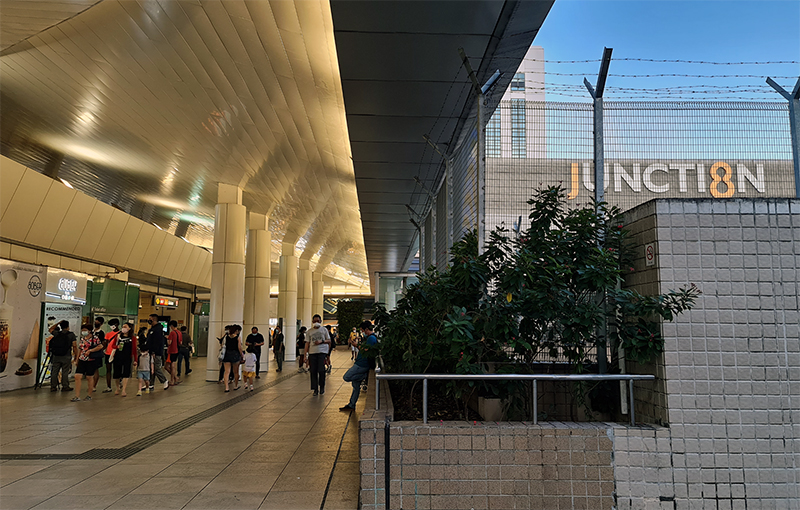 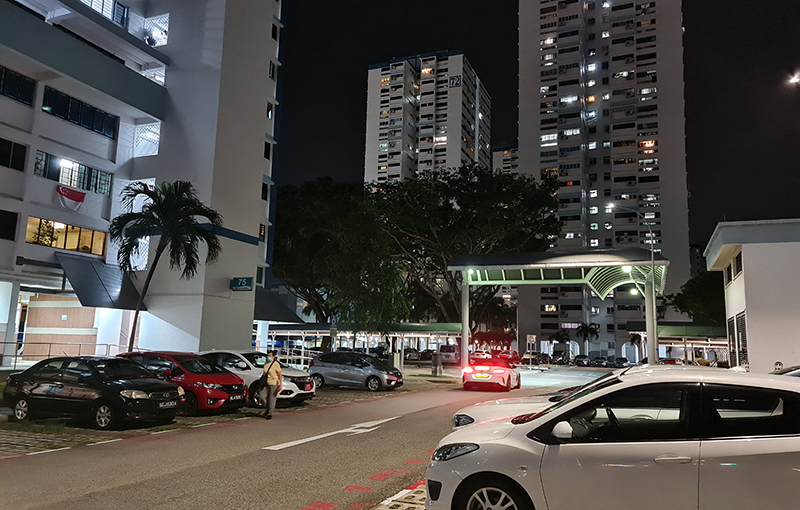 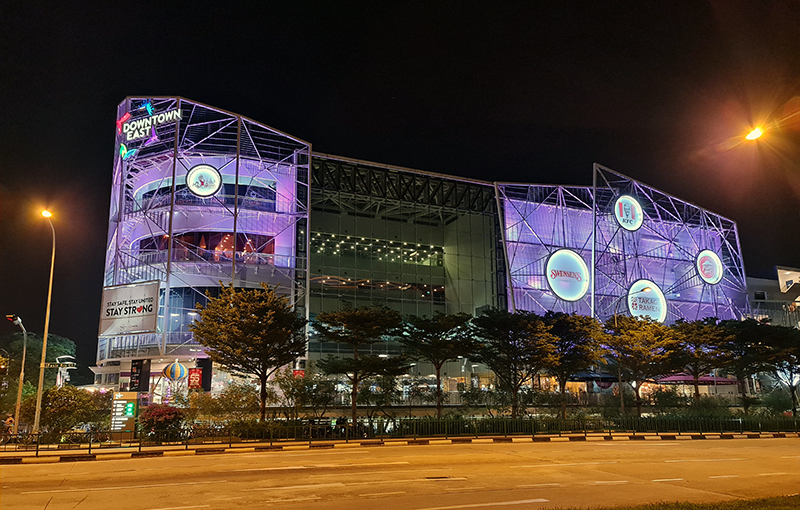 Tue Sep 1 , 2020
Kogan Internet is the latest ISP to offer blisteringly-fast broadband with the launch of its NBN1000 plan, and it’s making its presence known by offering the new 1Gbps service for the lowest price in Australia. Kogan is slinging its NBN1000 plan for AU$134.90 a month, but that’s only for your […] 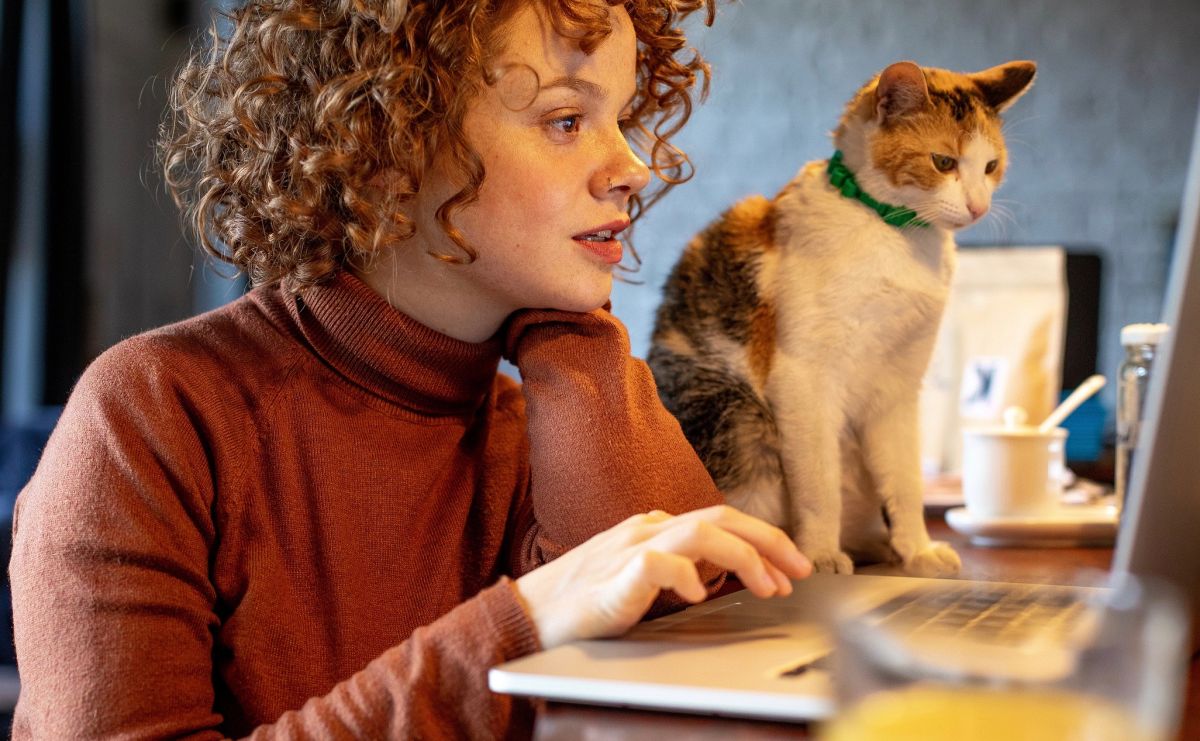