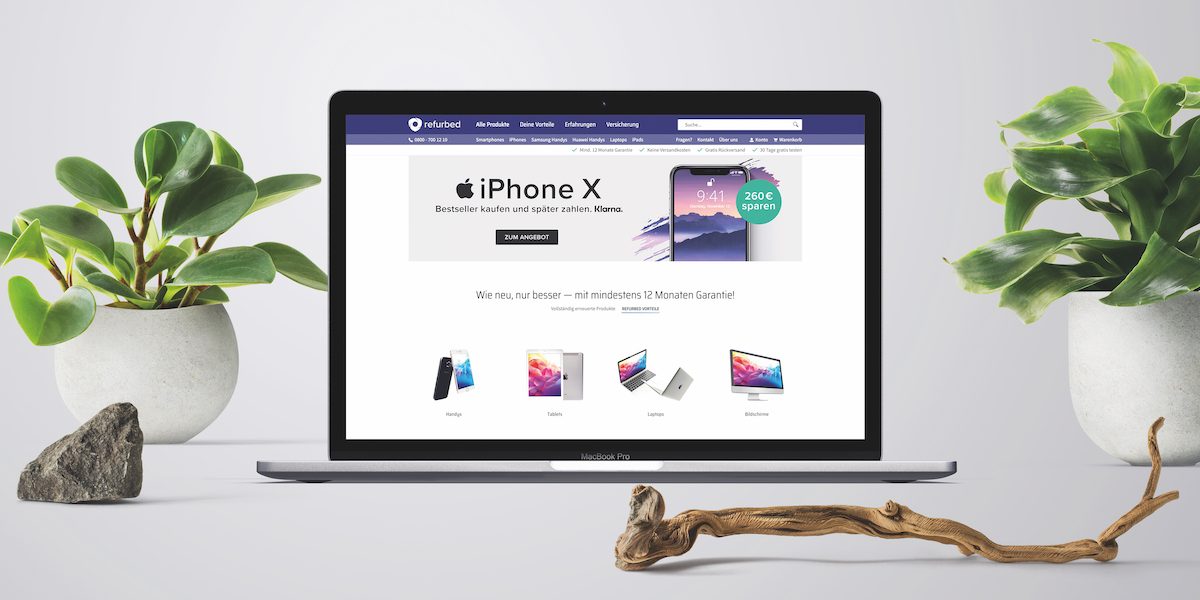 Vienna, Austria-based Refurbed announced today that it has raised a $17 million round of venture capital to fuel the expansion of its marketplace for restored consumer electronics. Refurbed, which focuses on the European market, works with factory partners that specialize in restoring smartphones, laptops, and tablets. The company makes those […]