Starting from January 12, 2016, Microsoft will be dropping support for all versions of Internet Explorer other than the recent version for its still-supported operating systems. In practical terms, for Microsoft’s consumer operating systems, that means:

So if you’re using one of those operating systems and an older version of Internet Explorer, it won’t be long before it stops getting security updates and bug fixes from Microsoft.

If you’re still using a version of Windows that’s older than the ones listed above, then you’re already living on borrowed time — Microsoft ended support for Windows XP in April 2014, for example.

What do the changes mean for me?

If you’re using Windows Vista SP2, Windows 7 SP 1 or Windows 8.1 with a version of Internet Explorer other than the ones shown, then run Windows Update and install the latest version of the web browser.

Generally speaking, there’s really no excuse for not doing this and there’s also very little to lose (but see below). More recent versions of Internet Explorer are altogether better than older ones — they’re more stable, more secure, have more features and have better support for new web standards. In short, updating Internet Explorer will make web browsing more enjoyable. 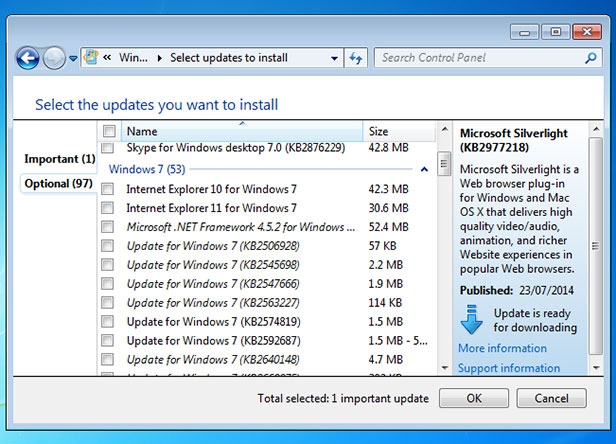 Upgrading to the most recent version of Internet Explorer isn’t completely catch-free, unfortunately. Some web sites and online services are designed to work only with specific versions of Microsoft’s web browser.

That’s the reason many businesses and individuals stick with an old version of Internet Explorer and Windows, despite both being insecure — upgrading just isn’t an easy option.

Even so, there are solutions. The simplest is to upgrade to Windows 7 or 8, and then use a virtual PC application like Virtual Box to install Windows XP (and Internet Explorer) as just another application.

[Related story: Why you should upgrade from Windows XP]

This works surprisingly well even on a relatively modest PC and retains full compatibility with older software. You can even use it run run Windows in a window on a Mac.

We explained how to use Windows 10 with VirtualBox, but the process is virtually (*ahem*) identical for all other versions of Windows. 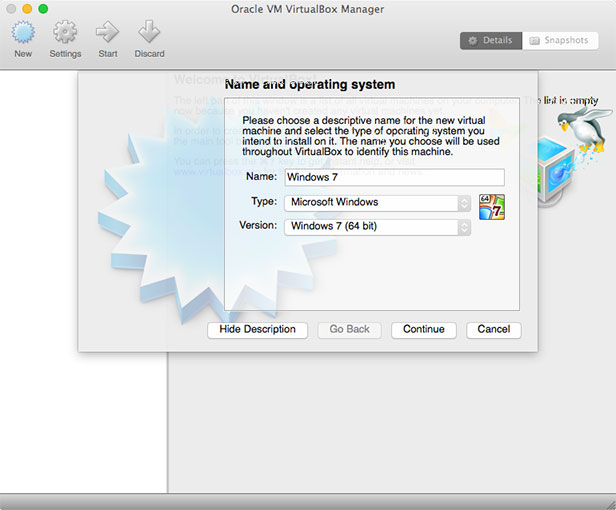 What does this mean for Windows XP users?

15-years old this year, Windows XP is not supported by Internet Explorer 11.

Users of the OS are already at serious risk of attacks. Microsoft cut off support for the operating system back in April 2014 meaning it too receives no patches or security support from Windows.

[Related story: The clock is ticking for older versions of Windows]

If you adamant you want to stay with Windows XP despite the risks, you still have a few safer browser options including Firefox and Opera. We’ve got a full list of browsers that are and are not supported on both XP and Vista here.

Edge will eventually replace Internet Explorer all together, but we’re still a while away from that. In fact, Windows 10 has both Edge and Internet Explorer 11 installed, as Edge is so new that there could be the odd compatibility issue.

As Windows 10 users have the most recent browsers from Microsoft already, there is nothing more you need to do – you’re already up to date. 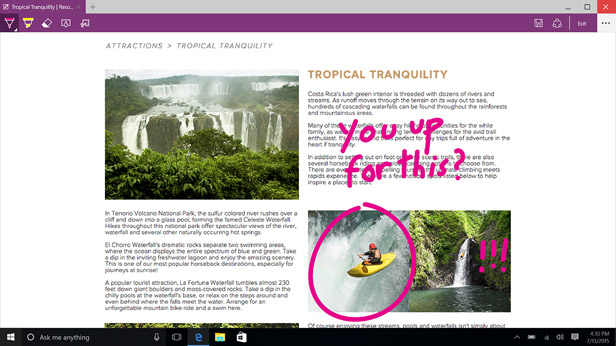 The message from Microsoft is clear: If you’re still using an unsupported version of Windows and/or an old version of Internet Explorer, you’ll soon be on your own — and at the mercy of the many criminals that look for easy targets online.

What web browser do you use? Are you looking forward to trying Microsoft Edge when it launches? Let us know in the Comments section below.

Sat Mar 28 , 2020
OUR PLAN COVID-19 – CLICK HERE FOR MORE DETAILS ORDER ONLINE – FREE DELIVERY OR PICK-UP AVAILABLE * Can’t find what your looking for?  Please give us a call 1300 727 516. * Business as usual for the team at Australian Computer Traders.  We have increased our processing […]